Add a text bubble to your photos

Some of your apps are about to die… are you ready? 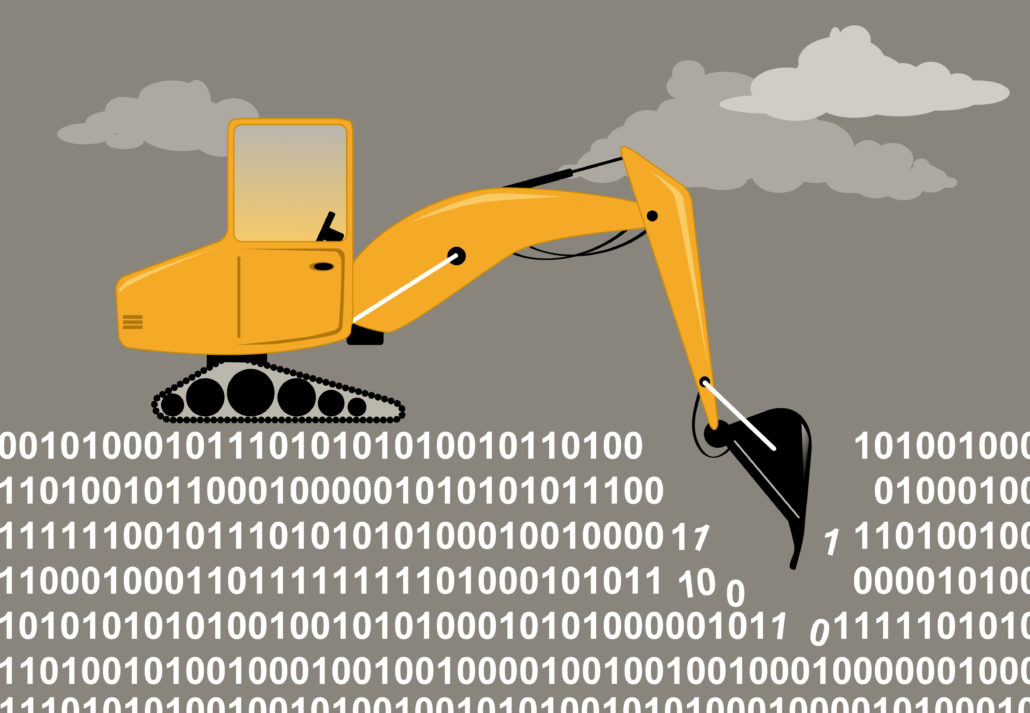 I am sure you have all been reading – with ever increasing waves of horror – that Facebook data (your data) was used by Cambridge Analytica to aid Donald Trump’s presidental campaign.

If you haven’t read about this here is my breakdown…

So why am I telling you this on an Apple website, apart from the fact that Facebook is on your iPhone and ipad?

Well with the release of iOS11 Apple are pushing the privacy agenda even harder and are going to great lengths to explain exactly how and when your data is being used and making sure you know when it is happening.

This is not new.  Apple have always been obsessive about your privacy, sometimes to the point of lunacy. There are reports of them refusing to help widows open the iPads of their dead husbands or them giving the the FBI the “talk to the hand” sign when ordered to unlock a phone. Just before he died in 2011, Steve Jobs said that he wanted to warn users of Apple products so many times they got annoyed with him.

In this modern world I think your data is as safe in Apple’s hands as any other… simply because their business is not selling data but rather products (iMac, iPhone, etc) and services 9iTunes, iCloud ). In other words, emails stored on an iCloud server are not scanned for the amount of times the word “baked beans” is used to be sold to Hienz. Your iCloud documents are not sifted to reveal the number of times the name “Selena Gomez” is used in a particular country to see whether or not it is worth pushing her latest album there.

Of course they don’t always get it right and sure sometimes the data they do collect can seem creepy.

They have been known to approve an App that turns out has been collecting data that it shouldn’t have been or doing other shady deals with people like Cambridge Analytica but when it has been discovered it has been shut down. And of course every few years the meta data of your GPS is rolled out to the media as an example of how Apple is spying on you. This is of course rubbish… the data is local to your your device and can only be used by someone who has stolen your phone and even then I cannot see them being too interested in seeing how often you’ve been near a phone tower in Harrison.

I guess the whole point of this rant is to highlight -in light of Facebook’s blunder – that not every tech company is out there to steal your data and sell it to the highest bidder.

Permanent link to this article: https://macservicesact.com.au/privacy-is-the-new-black/