Flipboard- better than a newspaper 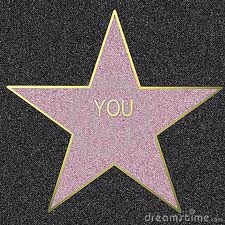 The macservices team is very proud to announce that they are to appear in Sony Pictures Biopic; Steve Jobs.

Negotiations began just before December when producers were on the lookout for an Apple service business that was small and, as they put it, “in line with the humble roots of Apple”
There were, as you’d imagine hundreds, if not thousands, of possible candidates but we were helped considerably by our close friendship with Stephen Fry who himself has close ties with Apple.
Filming will commence in June in California so macservices will support clients using remote access software until filming ends- which in our case mid July.
The most thrilling part of this is that because this is to be a family biopic there is a role not only for Renny and Sarah but also Morgan the office Dog. He will be playing the part of Microsoft CEO Steve Ballmer.

Permanent link to this article: https://macservicesact.com.au/mac-services-team-to-appear-in-steve-jobs-bio/