Phones, watches and TV. Oh my!

Telstra and the Apple Watch Series 3 is a bad mix

There is a difference between a gimmick and a feature 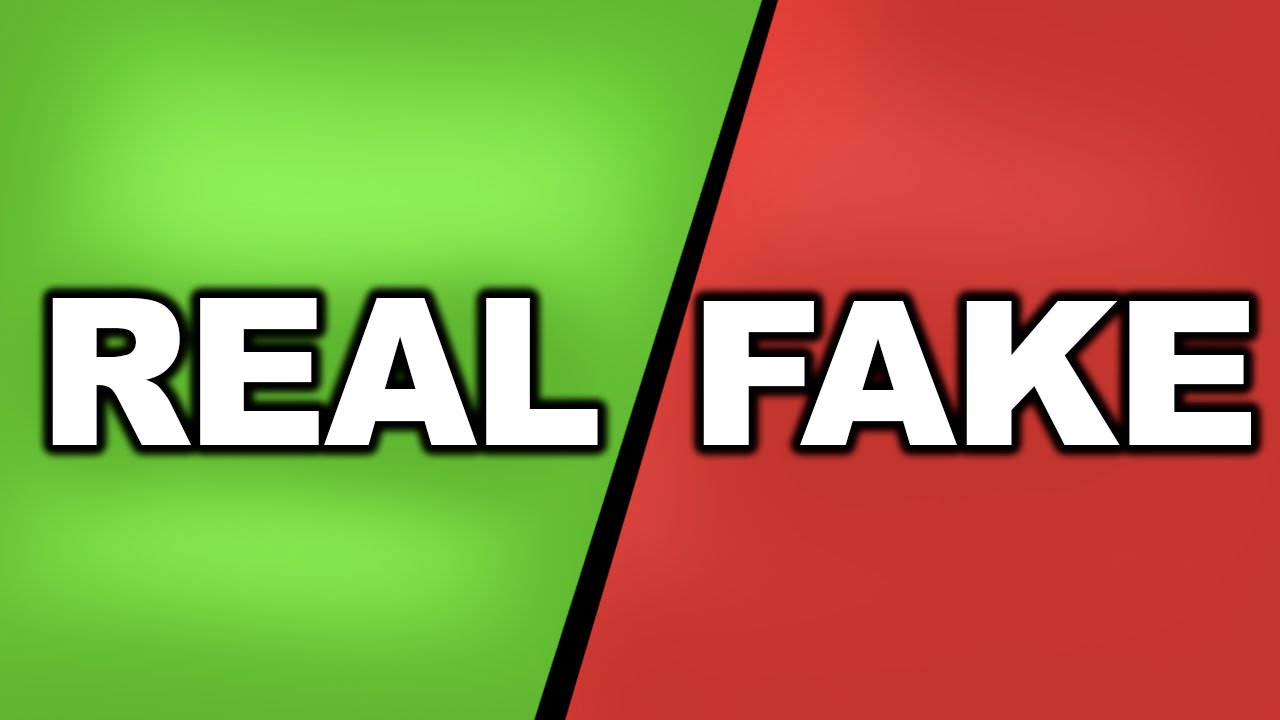 If there is one thing that fries my burger it is twenty somethings using the word ‘like’ as if it were a comma!

But the other thing is when Apple bring out a product or feature and someone pops up and says “Oh well, you know – like – Samsung did that years ago” or “Android has done that for years”. Then they sit back down and continue to try and figure out why the Russian mafia now has their credit card numbers from a copy of Skype they just downloaded from androidapps.com or some other wild west show of an Appstore.

So, in case you feel like you made the wrong decision buying an Apple Watch or an iPhone, allow me to arm you with some facts about Apple and why they are sometimes the slowest at winning the race.

The fact is Apple never rush into anything until they are sure they are doing it right. Or at least as right as it can be with the limitations of the technology or their own market focus. 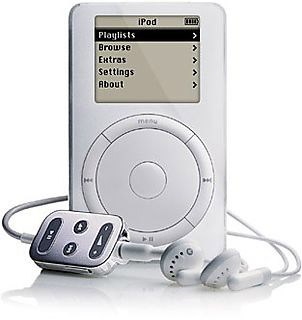 It is also true they didn’t invent the smartphone, but they were the first to have a full touch screen with no keyboard, stylus and an internet experience that actually worked. I had an Ericsson phone that had internet capabilities and the one and only time I tried it I was ready to pull my bottom lip over the top of my head and swallow myself. It was excruciating! Apple made it work before releasing it onto the general public.

In more up to date news, face recognition is something that has been around for years but until now it has been a mere gimmick. For Samsung it was something flashy to say when the Galaxy 8 arrived but it was soon exposed as useless. In someways it is a lot like the ‘smart’ features on their ‘smart’ TVs. 3D and hand gestures all sound wiz bang but none of them work in the real world and are quickly turned off or used only once. 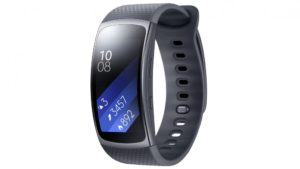 Apple have, in the past, integrated a feature into their OS that was a feature on Android or Windows previously. But again, rather than just ripping it off, they generally make it work better or at all. It is a real feature not just a tag line that sometimes doesn’t crash or phone. When something truly innovative comes out I wait for two things. First, wide public reaction will always give me the real story – yes, HoloLens works, Galaxy 8 Face recognition doesn’t, and a Tesla will drive to Sydney on a single charge.

The second is to wait for Apple to do it.

Permanent link to this article: https://macservicesact.com.au/there-is-a-difference-between-a-gimmick-and-a-feature/