Hotspot passwords can be hacked.

Why its a good idea to Manage your Apple ID 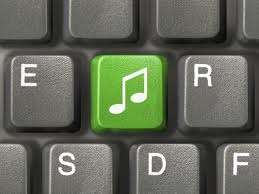 In a lot of ways I am an old fashioned kind of guy.

I believe in buying MY music and listening to MY music on MY iPod or iPhone. Streaming music, like listening to the radio, seems like renting rather than buying. So traditional radio and services like Rhapsody and Spotify have completely passed me by. That is until recently.

Lately I have been exposed to some music streaming services for iPhone, Mac and iPad that work well and offer a great experience and this all comes, coincidently, just ahead of Apple’s iRadio service that was announced on the 11th June at WWDC.

The service that has really rocked my world (see what I did there?) is Pandora.

The Pandora App is free and it works equally as well on iPhone as it does on the iPad. Once downloaded you simply sign up for the paid or free service. (I suggest the free service for now) and then you are done.

From there you search for a song, a genre or an artist and they are added to your list of “Radio” stations. 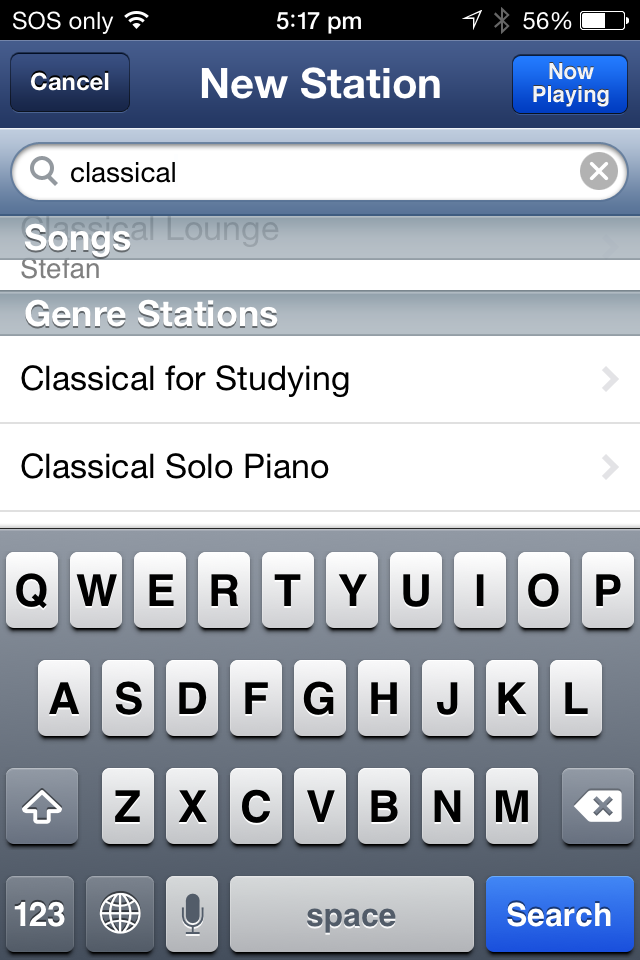 If, for example, you chose Sting Pandora would immediately start playing a Sting song and then move to a Police song. After a few of these Pandora will move to what can only be described as Sting’s contemporaries playing artists such as U2, Eric Clapton and the like. 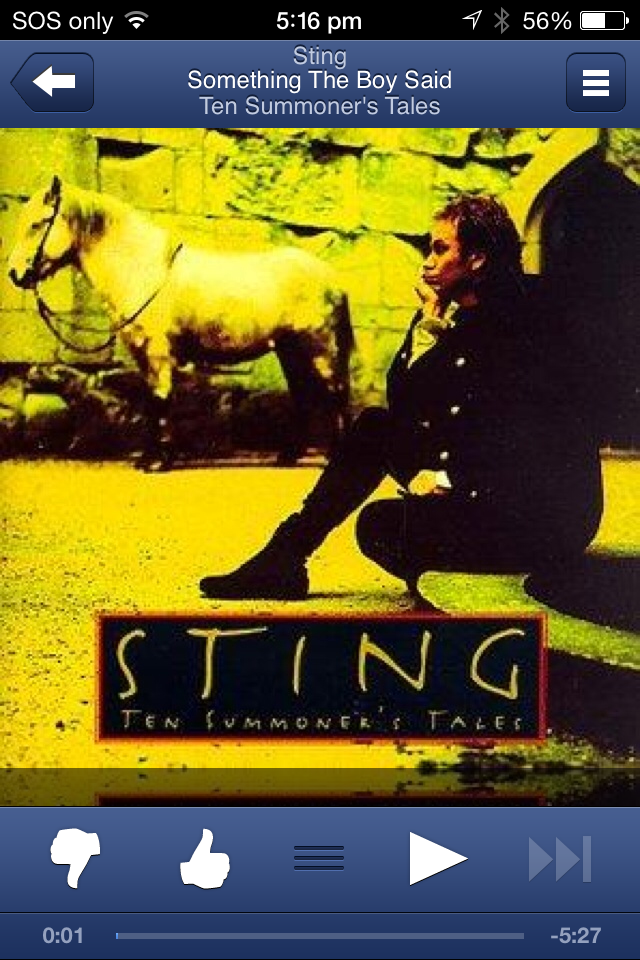 At any time you can “like” or “dislike” a song and it will be skipped or added to your play list accordingly.  With the free service you are limited to the number of skips you can do in one day and you get to listen to 40 hours of music before they hit you for a subscription. 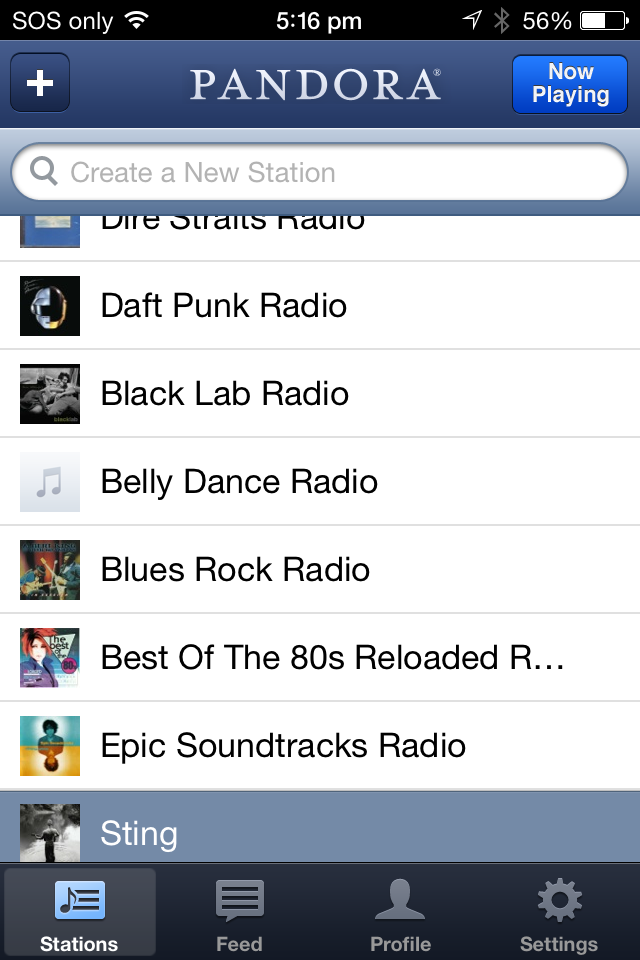 And speaking of subscriptions, for Pandora thats $4.95 a month or close enough to $60 a year it makes no matter.

To date iRadio is something of a mystery.

It was announced at the WWDC in June and will not be actually released until August in the US. There has been, so far, no release date announced for Australia. So why, I am sure you are pondering, am I talking about this at all.

Well for starters the library looks just as comprehensive as Pandora’s and it looks easy to use. 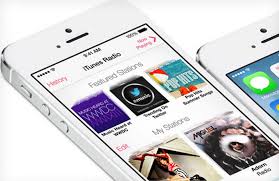 Personally I will be subscribing for the yearly service because I hate ads and there lies to best part. Instead of being $60 a year iRadio is only $24.95 a year. (an iTunes Match subscription)

So I am going to use my Pandora service as long as I can waiting for iRadio. If it really is as good as it looks I will pounce but if not there is always the fantastic Pandora.

Permanent link to this article: https://macservicesact.com.au/streaming-music/