Why its a good idea to Manage your Apple ID

Proper RDC on an iPad- at last 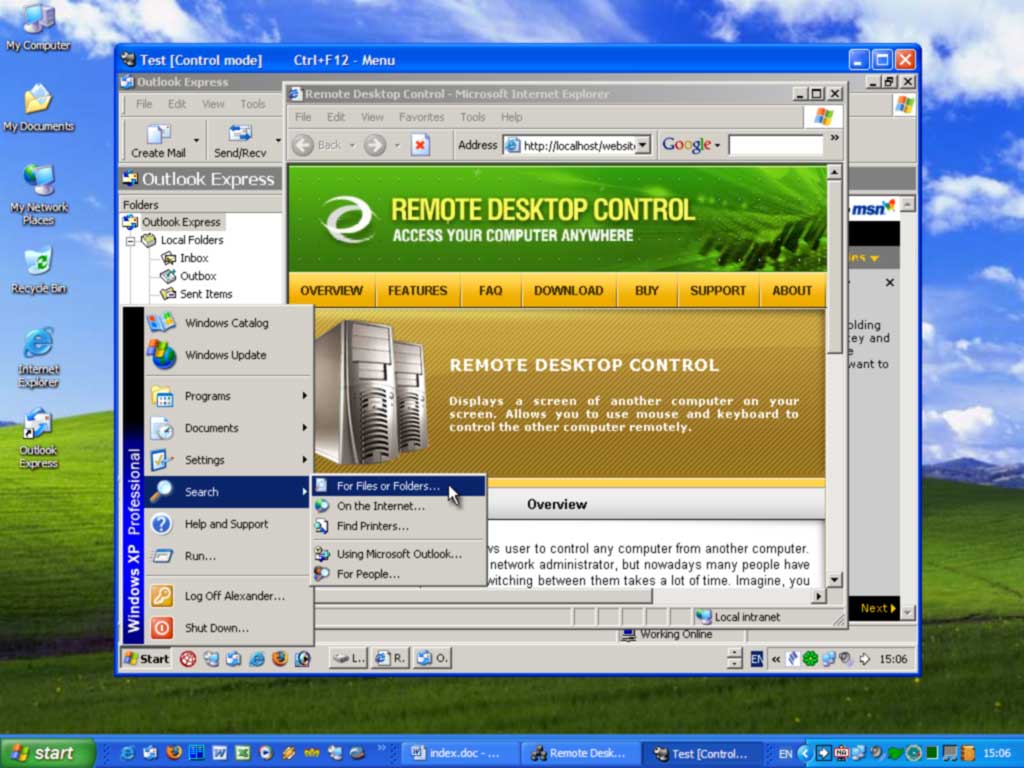 If you work with PCs then you’ve probably heard of Remote Desktop Connection or RDC to its techy friends.

The Mac has something similar called Screen Sharing but its not nearly as popular or as in demand as RDC.

The mechanics of this desktop sharing is built into every PC and essentially it allows a remote computer to connect and manipulate the desktop of another. Its very handy in the support field but it is also pretty good if you want to work from home.

Imagine this, as unpleasant as it might be, that you have Windows at work but a Mac at home. If you have been granted access to the work network from your home Mac Microsofts Remote Desktop Connection application (free download) for Mac has always been available. 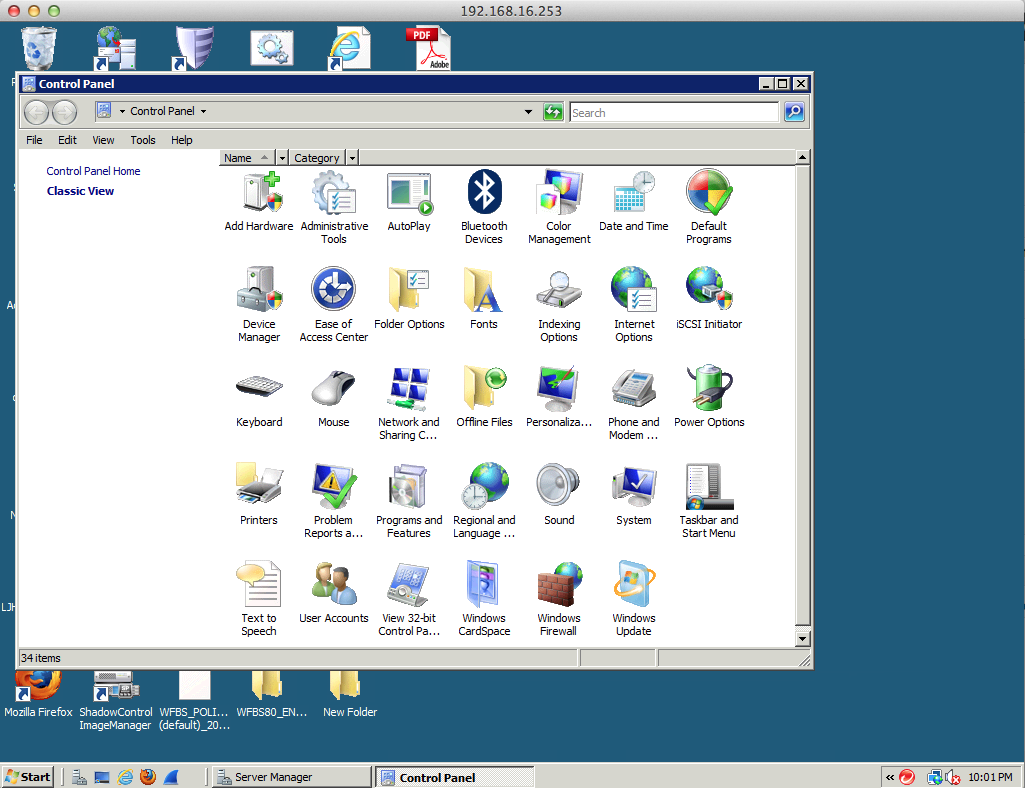 But what if you want to use your iPad to control your Windows desktop while sitting on the couch. Or by the pool?

Well truth be know there have been many RDP apps out for the iPad and iPhone but they have all been limited or costly.

Now, at last, Microsoft have produced their own version and its free, stable and easy to use. Its the only one you need to worry about if you want to control your Windows desktop using your iPad or iPhone.

Permanent link to this article: https://macservicesact.com.au/proper-rdp-on-an-ipad-at-last/