Is Siri really that bad?

Following the life of a photo 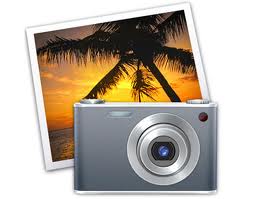 It used to be so simple. You took a photo on your iPhone and it stayed there until you synced it to your Mac. From there, if you could be bothered, you crop it or changed the colouring, but mostly you’d just file it.
But now Apple have tried to get clever with photo stream, iPhoto for ios and frankly it’s a mess.
If you’ve ever wondered how all this stuff fits together then read on and I will try and explain.

For starters lets assume you have iPhoto on your Mac and it has a few thousand photos in its library. You store them, you email them to friends and perhaps you even create albums and have friends ‘ohh’ and ‘ahhh’ over pictures of the kids or pets.
All is well.
Then let’s assume that you buy an iPhone and your ‘very helpful’ son-in-law upgrades you to Lion and iCloud and installs iphoto on your iphone and now you have photo stream turned on. Things now get a little confusing, so let me try and explain how it all works. And before you start thinking its you and that you’ve never been good at this kind of stuff and this only goes to prove it- let me tell you this is affecting a lot of people from all levels of savvyness.

The good news is that after your “helpful” son-in-law has been tinkering with your Mac not a lot has changed at least as far as iPhoto is concerned. The only new thing is there is a now an album called Photostream, but we’ll get to that later.

The big changes in your photo management life will all revolve around your iPhone and that retched iPhoto that is on your iPhone.

Let’s try and explain this following the life of a single photo.

You spot a dog wearing a hat and you decide to take a photo using your iPhone. 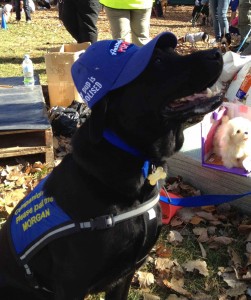 Once taken this photo appears in your Camera app on the phone just as it always did. Here you can edit the photo if you want or just store it there to recall the hilarity or show friends. The important thing to remember with the Camera app is it only contains the photos you take with your iPhone or you copy from emails or the web. 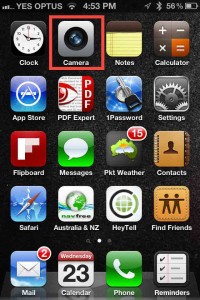 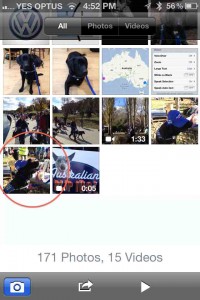 This does change with Photostream but let’s ignore that for the moment.

The dog photo is also available in the Photos app on your iPhone and here too you can crop, rotate and save and share just like you can with the Camera app but important difference here is this application has all your Camera photos AND photos that have been synced from your iMac. It is the Photo app that you go into it you want to show someone your photos of the kids or your trip to Holland. 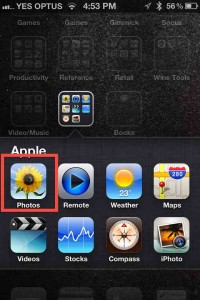 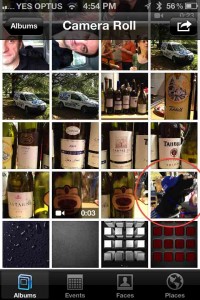 Now, into the mix is iPhoto for iPhone. When you open this confusing little app it sucks all the photos from your Photo app into its own library. There are many things about this application that are confusing. For starters it’s called iPhoto and so the natural assumption is it performs the same role as iPhoto on your Mac namely it is the central store of all your photos and it syncs with your Mac… but this is not the case. It is much better to think of iPhoto on your iPhone as an additive to the Photo app and nothing more. While is it true you can edit your snaps in the the Photo app, if you have iPhoto on your iPhone use that instead as it has a lot more to offer. But if you don’t want to edit photos on your iPhone or iPad I would go so far as to recommend you don’t install this app at all. 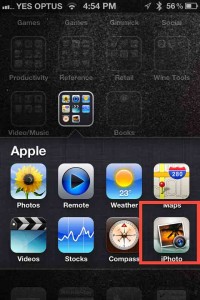 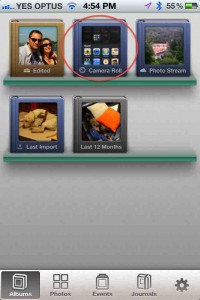 So, what is this Photostream thing then?

Photostream is a new service from Apple that is built into the latest versions of Lion, iPhone, iPad and iPhoto. In a nutshell, if you take a photo on your iPhone the photo will appear on your mac and any other device you might have hooked up to your iCloud account. If, in this example, your “helpful” son-in-law has upgraded your laptop and your iPad then the picture you took of the hat wearing dog has already been copied to all of those devices via the Internet without you plugging anything at all.

In summary this is how the whole photo thing now plays out….

Take photos with your iPhone or iPad and use the Camera app to look at them and show off to friends.
Use the Photo app to edit the photos to take and to view the photos you have taken from your Mac.
Ignore iPhoto for the iPhone unless you really want to edit photos on your iPhone or iPad.
Don’t worry about Photostream. Instead just marvel and delight that the hat wearing dog is now on all your devices without any effort on your part. It’s just magic.

Permanent link to this article: https://macservicesact.com.au/following-the-life-of-a-photo/