Tethering your iPhone (death to the dongle)

Battery woes and how to fix them

Adding and Removing applications on a Mac 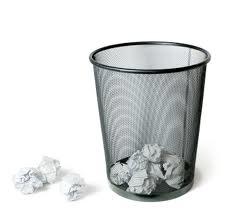 When it comes to adding and removing applications on a Mac you might feel like something is missing. If you are a switcher from the darkside – err – Windows, you might be left wondering why Windows guides you through the removal process and the Mac doesn’t.

Is it a design flaw? Are Apple techs lazy? The answer, to both questions, is a resounding “No”

Lets start with the Removing of Applications.

A typical Windows application – as it is installing – inserts hundreds of tiny essential  little files all over the system. To track down and remove these files when you want rid of that application would be a long and complicated process. And,  considering some of these files are possibly being shared with other applications, it could be a disastrous process as well.

As a tech friend told me over 20 years ago – “Windows is a dirty little interface and you have to clean up after it.”

This is why – in a nutshell – an uninstaller program is a good idea on Windows.

Applications on the Mac are designed differently and tend to be self contained and this is why, as you will see later on, why some applications can be just dragged to the Applications folder rather than installed in the traditional sense.

Everything  important is in one place so when you want rid of that application you simply trash it.

But there is a ‘but’. Isn’t there always?

These self contained applications do create little files of their own but they don’t really take much space and they don’t interfere with anything else so you could just ignore them. But maybe you WANT rid of them.

AppZapper costs $12.95 and is worth every cent. It can be downloaded from their website and comes with a trial period of 5 removals.

It gives you the option to remove applications by simply dragging them to a special window. 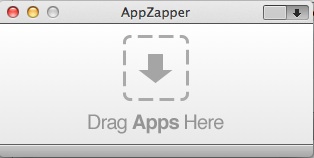 Or if you’d prefer you can browse through everything you have installed and remove it that way. 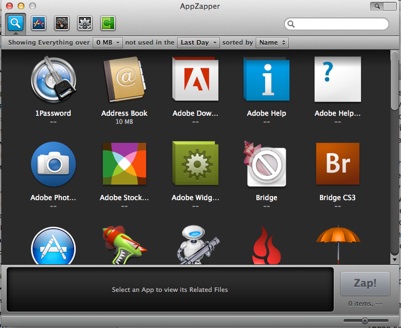 Either way its simple, elegant and each application is removed with a satisfying “piown” sound.
Now, what about installing applications?

There is the traditional Installer and they often come hand in hand with a removal program. Doing a spotlight search for “uninstaller” will often reveal them.

Some applications, like Firefox and Skype, want you to drag the applications to the Applications folder and can be removed by simply being dragged to the trash.

Mind you there are a number of people who get this wrong so here is the correct procedure for installing those kinds of applications. 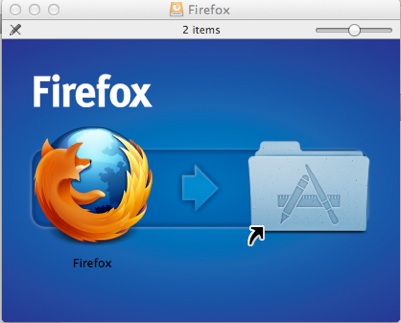 From here a lot of people double click on the icon (in this case Firefox) and run it from there. A better way is to drag the icon to the Applications folder and then trash the disk image.

So there you have it in a nutshell. Use the install method recommended and remove the application by dragging them to trash or, if you’d prefer – using something like AppZapper.

Permanent link to this article: https://macservicesact.com.au/adding-and-removing-applications-on-a-mac/