iOS is growing, Android and others are dying 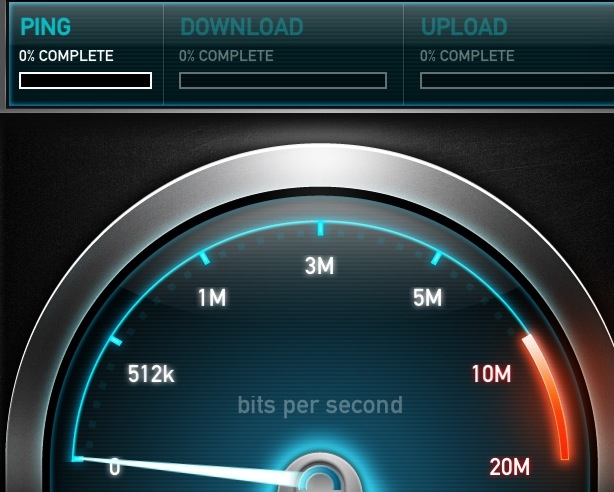 The media and the ACCC have recently gone after Apple claiming they potentially misled the Australian public by labelling their recent iPad as 4G when–at least in this country–that is not the case.

As it turns out we are better off without 4G.

Regardless of Apple’s fuzzy marketing there really wasn’t any question of them trying to hoodwink or mislead anyone as all of their publicity in this country stated that the iPad was limited to 3G.

I have to confess that I was a little bemused Apple persisted with the 4G tag outside of the US but was personally never under any misapprehension about what the iPad could and could not do.

The 4G bandwagon has been creaking along in the US for about 18 months and it seemed every phone manufacturer was falling over themselves to rush out the handset that supported 4G. This was despite the fact the 4G network was limited and chewed battery life faster than a puppy chews through a newspaper.

In this country Telstra began offering 4G dongles and handsets even though they would only work if you were actually sitting on top of the tower. But, just like in the US, it appeased those who just had to have the very latest thing even if the phone couldn’t get a signal and the battery life sucked so much that the disappointment of not having that signal didn’t last very long.

In a recent CNET TV episode they compared Wi-Fi speeds in four different places around the world. I won’t bore you with the results from the other countries (needless to say they were average) but the interesting ones came from the US on 4G and Australia on Telstra’s HSPA+ network. The tests were done with the New iPad and while the US 4G network had a very impressive download speed (a speedtest.net diagnostic) the Telstra HSPA+ network blitzed the US when streaming video (a real world test).

So it seems despite Apple’s refusal to change the 4G tag in this country we are still better off with our 3G network then they are with their limited signal, power hungry monstrosity in the US.

Apple have agreed to refund any one who believes they were misled by their advertising when purchasing the new iPad but we will be keeping ours and enjoying our world beating 3G network.

Permanent link to this article: https://macservicesact.com.au/who-needs-4g-anyway/