iWork in the cloud – at last 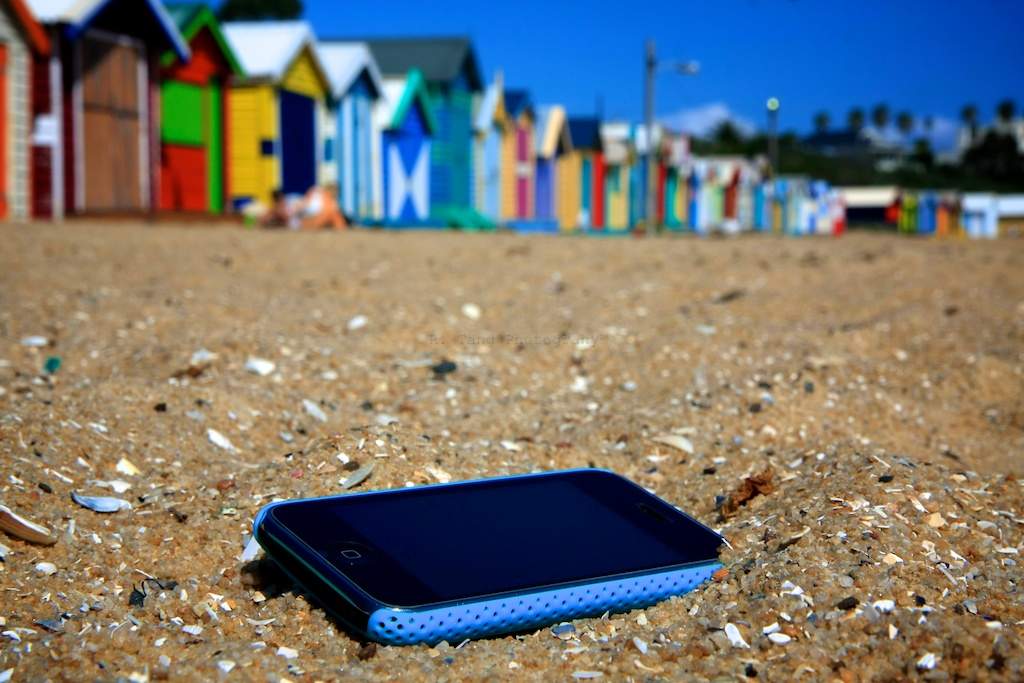 UPDATE 3/10/2014: Globalgig have started offering sim packages that are worth having a look at. Here is a very good article from the folks at LifeHacker to tell you all about it. Well worth considering I think.

With me taking three iPhones and two iPads overseas the obvious question was….How am I going to manage my data without coming home to a $5000 phone bill?

My solution was to attack the problem in three ways.

A free global SIMM supplied to me when I took out travel insurance, a Woolworths Global SIMM and buying a SIMM over there when I landed.

The idea behind this was to see which solution was the easiest, the cheapest and the most reliable.

First things first – you need to have your phone unlocked by the carrier.

Sadly not long after buying this SIMM Woolworths announced that they were suspending this service very soon. But I’d imagine that their solution wouldn’t be very different to other suppliers. The SIMM was ordered via their website and the initial price was $29.00 with a $10 credit built in. After that they suggested that you purchase an “Country” pack to get the best download and call rates for that country. When the SIMM arrived there was a fair amount of setting up to do on the phone (wasn’t as simple as just popping the card into the phone) and most would find this difficult.

The coverage was very iffy and often the internet was slow, despite their “partnership deals” with various UK carriers. While it worked it wasn’t great and I certainly wouldn’t rush to buy anything similar again.

As the name suggests the SIMM was free and I was given a handy website that made topping up the card with credit easy. But, just like the Woolworths SIMM, the call rates weren’t great and it cost locals a bundle to call my number. The internet was fast enough I guess and that at least didn’t seem to chew through my credit as fast as calls. But again I had to apply policy files to my phone and while this was simple enough it wasn’t obvious.

This was, by a long way, the best way to go. Just like here in Australia you can walk into a store (in this case the UK) and purchase a local pre-paid SIMM. In our case it was a £10 card that needed to be topped up very quickly in order to use it. The only catch is you usually need a local address to connect to the SIMM purchase. This can be a friends house or I have heard people use the address of their hotel.

Permanent link to this article: https://macservicesact.com.au/using-your-iphone-overseas-solved/