Why does Telstra sell you an Android phone

Don’t believe everything you read. (except this website of course)

Turn by Turn arrives on the iPhone 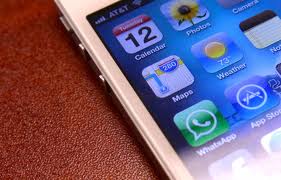 You might recall me standing up for Apple Maps when they first arrived. Poo Pooing the howls from the popular press about how inaccurate they were. How half baked they were. How unApple they were.

I still hold onto that view, despite finding some errors in the maps, but for the most part it has been just as reliable as the previous, google powered, maps.

Recently Apple activated the Turn by Turn function and I have to say its a great addition.

The previous, googled powered, maps didn’t offer turn by turn and this was because google refused to activate that function for the iPhone. This reportedly threw Steve Jobs into a frenzy and this is why Apple started their own maps service in the first place. The combination of Siri powered destination setting (‘Siri, take me to John Smith” or ‘Siri, take me to my wife)  and now Turn by Turn direction means Apple Maps is application I will be turning to from now on to get me from place to place. (sorry NavFree) 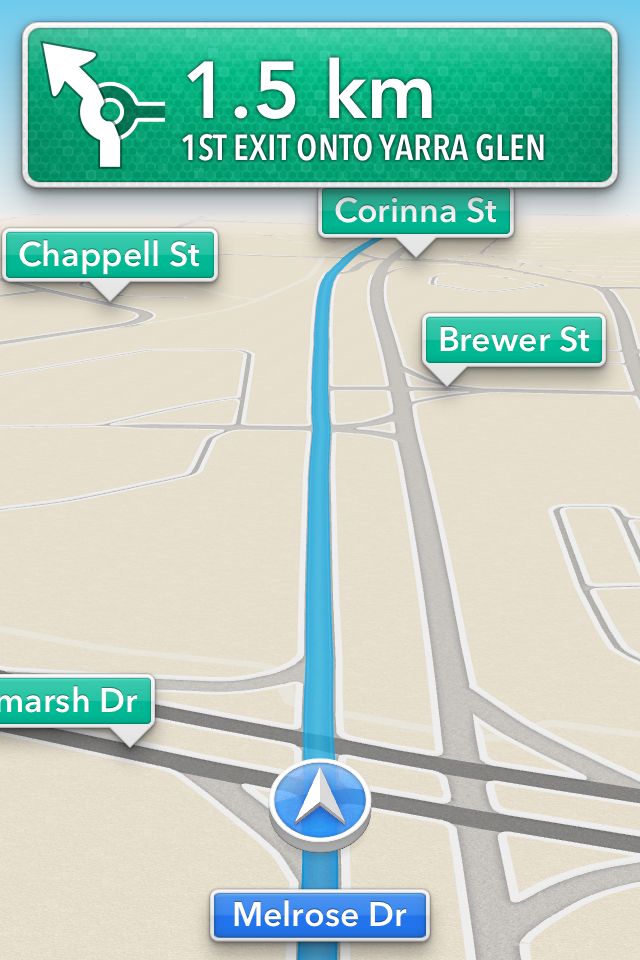 There is no doubting that the interface is clean and easy on the eye and when using Turn By Turn the street names are large and easy to make out. When you are driving the refresh rate is silk smooth unlike other GPS titles I have used. The application gives you a heads up review of your next turn as well voice commands in a siri like voice. If you go off track Maps very quickly recalculates.

Permanent link to this article: https://macservicesact.com.au/turn-by-turn-arrives-to-iphone/