Get a free copy of Snow Leopard 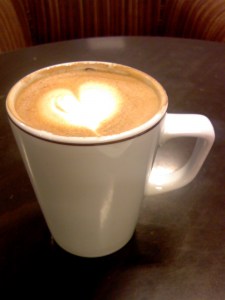 There is no doubt that Apple design good products. They are often well designed and put together in a way that would make Rolls Royce blush.

But just as often these products fall short of being as useful as they could be.

Their wireless mouse for example is a beautifully simple and minimalist bit of kit, one of the sexiest (if such an adjective can be used to describe a mouse) on the market. It is wireless of course and so it needs batteries but Apple just offer 2 AA batteries and an old fashioned battery recharger (sold separately) and thats it!

I bought a Logitech mouse about 6 years ago that has a built in battery and a cradle that recharges the battery when you aren’t using it – simple!

Thankfully someone out there can see that Apple’s approach to battery management is soooooo last decade and have come to the rescue. The Magic Charger from Mode-e is as sexy (yeah, I used it again) as the Magic Mouse but then adds a luscious level of awesomeness by charging the battery via induction.

The kit comes with a charger pad and a battery module that replaces the batteries and bottom plate that come with the Magic Mouse. Once installed you use the mouse as you normally would and simply place it on the white pad when its not in use. 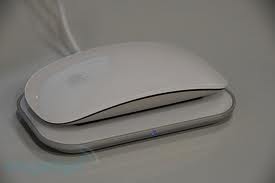 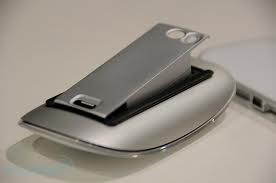 Another head scratcher for me is the wireless keyboard. Apple have a had a long history with the small keyboard but thankfully (at least for a while) they offered a full sized wireless keyboards for those of us that don’t have toothpicks for fingers or accounts who actually use the numeric keypad. God, I am not an accountant and even I use the keypad. But No, if you want an Apple wireless keyboard you are stuck with the feature crippled (but beautifully designed) Apple keyboard.

The clever folks at LMP have designed a numeric keyboard that slips effortless onto the Apple wireless keyboard, instantly giving you a full sized keyboard that looks like it belongs on the Starship Enterprise. 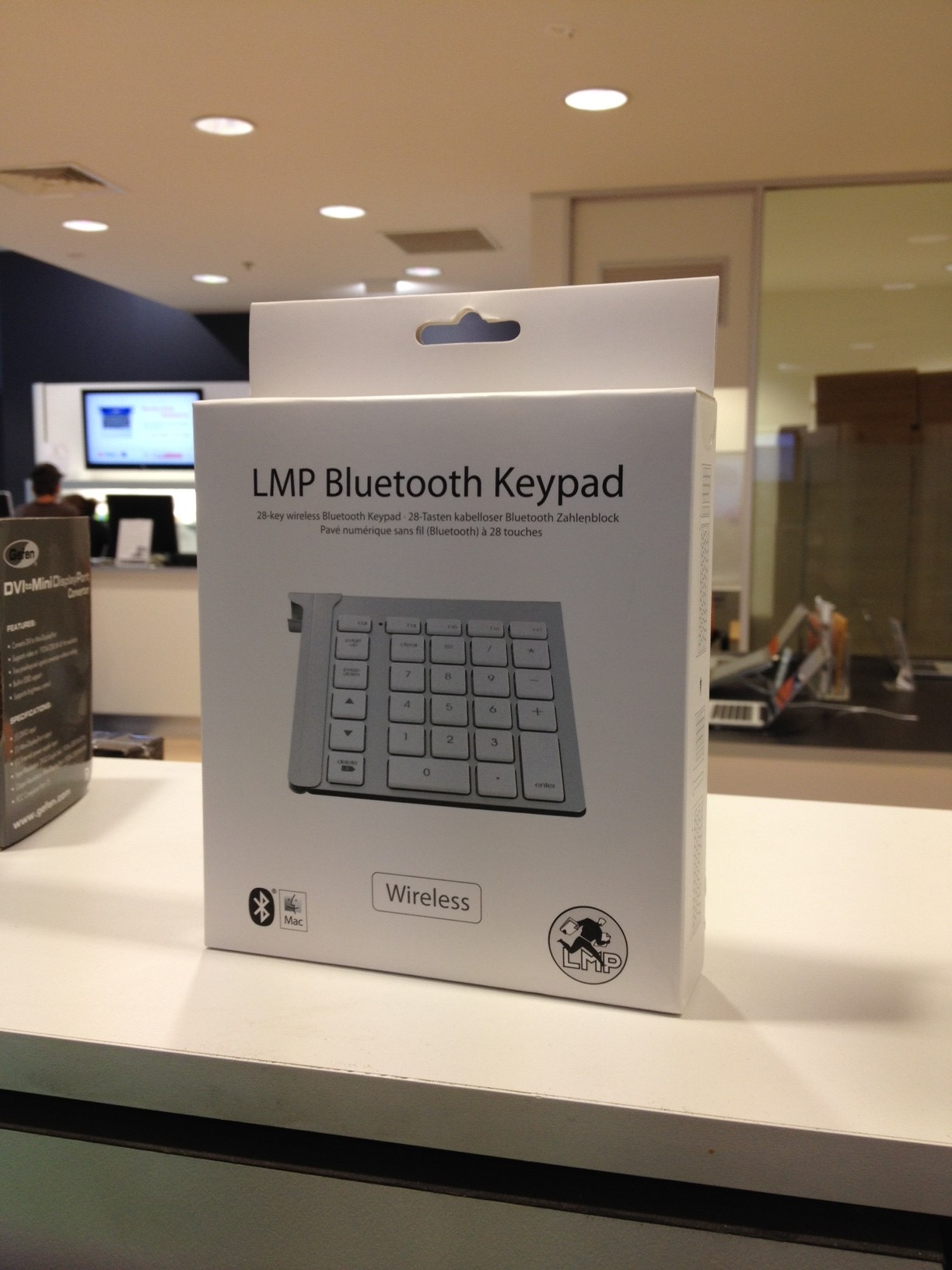 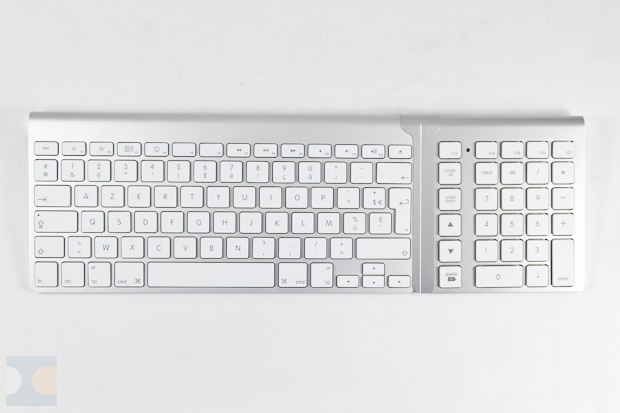 If you have either the Magic Mouse or the Apple Wireless keyboard I think you should consider these much needed upgrades.

Permanent link to this article: https://macservicesact.com.au/making-apple-products-even-better/