Here is why Telstra is really the only choice

Not everything will work in iOS6 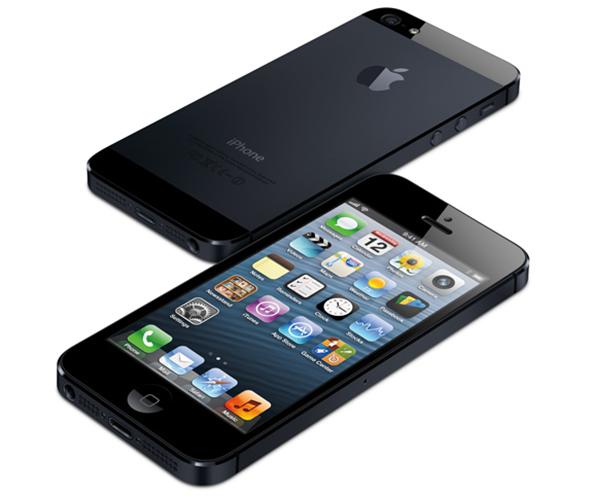 I already knew what the iPhone 5 was going to look like. I mean the leaks were so bad I wondered why they even bothered to run a press conference in the first place. A further disappointment was we were treated to the same iOS6 demonstration we got back in June at the WWDC. My reaction to the whole thing was; meh!

Adding to my meh-ness was the fact that I was clinging onto a gossamer of hope that the leaks were wrong and that we were going to get a wider, not just a taller, screen after all. I wanted a Galaxy SIII screen with the quality and internal smarts of an iPhone but instead I got a stretched version of the iPhone I have been carrying since 2009.

I’ll be honest when it was confirmed that the new iPhone was actually what had been leaked in the press (and Apple hadn’t pulled some massive smoke screen campaign after all) I felt let down. Deflated. I was tempted to turn off the Keynote video and log into the Samsung website. Instead I listened and that is when I got it, that is when I realised that the iPhone 5’s lack of screen real estate was central to what Apple is trying to achieve with this new phone; namely – making everything (and I do mean EVERYTHING) better about an already smart and practical design.

Lets face it, if Apple wanted to make a phone with a larger screen they would – any idiot can do that and sell to the like minded. Samsung have proved this is possible.

Apple certainly don’t lack the design or engineering abilities. I mean, after all, if it wasn’t for Apple’s design team and their R and R there wouldn’t be a Galaxy SIII or any Android phone at all. To give the iPhone a wider screen would make it as impractical as the Galaxy and that’s not what Apple – or the iPhone – is about. So Apple stuck to their guns and increased the screen size so it  a) was actually still usable and, b) enhanced things like movies, videos and pictures. In other words they didn’t pander to the drooling masses and simply churn out something people wanted, rather something they could actually use without dislocating their thumb.

As Phil Schiller (Senior Vice president of Marketing) went through the list of enhancements I realised what they had done was take every aspect of what makes up a smartphone and made it better. The New iPad announced in March had a similar thrust but I didn’t walk away from that announcement with the same feeling – that time it felt like a they had taken a sports car and gave it a new paint job and some fake spoked wheel hub caps. This on the other hand felt more like they had stripped it to the shell and replaced every component with something better; leather seats instead of vinyl, a faster engine, better fuel economy and so on.

Let us, as the hip hop artists say, break it down.

The essential elements of a smartphone are:

A phone could never be described as being ‘smart’ if it cannot make and hold a phone call.The iPhone 5 now has three microphones that assist with noise canceling improving the quality of your voice on the other end and for hands free services like Siri. The speaker in the ear piece has been improved as well so the person on the other end of the line sounds more natural and even toned. The aerial has been improved so it supports 3G as well as LTE2 to name but a few, improving the strength, speed and range of the signal.

So provided you aren’t with Optus you should be OK.

Admittedly this is software but with the speedier A6 chip Safari is now faster at doing just about everything. The larger screen means you can see more of the web while you are doing it.

Still an 8 Megapixel (MP) camera but so what?  Some are complaining that 8MP is not enough, that other phones have a 16MP camera or higher. This is a phone!! You aren’t going to use it to start a  Wedding photography business and no one working for National Geographic is going to use an iPhone instead of their $30,000+ camera. Phones that have a 32MP camera (but little else) are the mobile phone equivalent of a guy sticking a rolled up sock down the front of his shorts. Or, as Mae West used to say, “All meat and no potatoes.”

The camera in the iPhone 5 is just fine for casual photography and it now has an improved lens that is covered with a sapphire crystal shell to protect it. The front facing camera is better as well and the iPhone has been infused with smarter software to reduce blurring and low light situations. It also comes with some great new panoramic software that automatically stitches shots together. Not new but easy to use and welcomed all the same.

A smaller and thinner form factor means a smaller battery but they have managed to get up to 8 hours of talk on 3G, 10 hours of Browsing time and up to 225 hours standby. 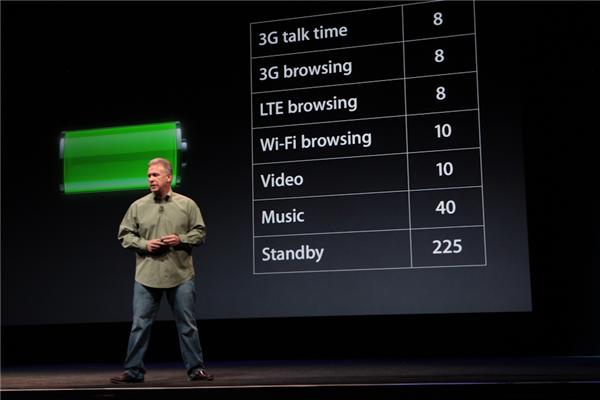 Lighter and thinner than before at 112 grams as compared to the iPhone 4S that is 140 grams.

To dismiss the iPhone 5 because it doesn’t have a wider screen or lacks anything truly revolutionary is, in my opinion, to admit that we are not very sophisticated consumers bordering on fickle. That we need to be constantly wowed by something different – even if that something is junk and doesn’t work as advertised. Who are these people that think consumer products need to change shape or size or colour every 6 months? Have they ever seen a Porsche, how many times has that changed  – design wise – since 1970?

Anyone can make a phone bigger without giving a seconds thought to how it works, how it feels in the hand and how the software might use that hardware to full advantage. Looking at the iPhone 5 I get the impression Apple have thought about little else.

So, should you buy one? Well if you have an iPhone 3GS or 4 I would say yes absolutely or, at the very least, have a look at getting the now cheaper 4S. In either case you’ll get a better screen, a fast phone with great features and Siri. (and regardless what you have heard or read I can tell you from real world experience it works rather well)

If you already have a 4S the choice will come down to how much you like having the latest thing in your hand. Or maybe your 4S has been bashed about a bit and you need to replace it with ‘something’. I have a 4S and while I am not going to rush to get an iPhone 5 its good to know that its sitting there waiting for me.

Permanent link to this article: https://macservicesact.com.au/iphone-5/