iOS9 is here and waiting iOS9 has arrived and is waiting, patiently, to be introduced to your iPhone or iPad by way of the Settings App.

The first consideration is does your device support it and then of course its a question of should you?

iOS9 is suitable for any device that is currently running iOS8:

On the question of should you… well that is really two fold. First, iOS9 is a leaner bird and so the promise is it will breathe new life and performance into your ageing device but there have been reports to the contrary? For my part, I installed it on my iPad Mini (which was getting very slow) and I think it is a little better. Besides, as with all updates, this one includes security improvements so no matter what I think it’s a good idea to update.

By the way, things got much better for my iPad Mini once I turned off Refresh Apps in the Background.

The other reason you’d install it or skip it would be does it do anything you’d be interested in. Well, lets find out and if you are convinced at the end I’d suggest plugging your device into the power and letting rip with the Setting App.

Much todo has been made of the new keyboard layout. Now, instead of the letters always being in UPPERCASE the keys change case accordingly. To be honest this has never bothered me up once I saw it I liked it and even though it can be turned off, I am leaving it. The keyboard has received some extra love on the iPad with the introduction of quick tap icons for copy/paste, undo, camera access and more.

After only two years the Helvetica Neue font introduced with iOS7 has been ushered to the pages of history in favour of Apple’s new San Francisco font. This is hardly an earth shattering event and, if I hadn’t pointed it out, you probably would have have missed it entirely. As such it is certainly not a reason to apply the update but neither is it a reason to avoid it. Rather than being San Francisco I think it is Switzerland – neutral. I have written a lot about Siri and I have been a big fan of hers since day one. That is why I was genuinely excited to read that iOS9 was going to introduce new abilities, functions and greater awareness for Siri.

For starters her look has changed. No longer are you presented with the thin minimalist line when she awakens but now a strip of overlapping rainbow colours that is oddly psychedelic. (or is it just me?) And no, your phone isn’t broken, the familiar “dudo” sound has been removed. Now just hold down the home key and speak… no need to wait.

Siri has become content aware. What does this mean? I am glad you asked and allow me to answer in the form of some practical examples.

Let us imagine you receive an email from your significant other (or in my case; handler) asking you to check how much milk is in the fridge when you get home.

With the email open you can activate Siri and say “When I get home remind me to do this” Now, in the past, Siri wouldn’t have had any idea what “this” was. But now she knows it refers to the email you are looking at.

Or perhaps, you are at a dinner party and someone asks to see the photos you took in the UK three years ago. Rather than thumbing about looking through thousands of photos, you can now ask Siri “show me the photos from the UK last year” Siri has also been updated to analyse your actions and attempt to pre-empt your wishes.

(and yes, in case you are wondering this can be turned off but since none of this information is shared with outsiders I am not sure why you’d want to)

So, for example, if Siri detects that every time you plug your headphones in you are going for a walk, she will start to suggest the fitness app. Also, if you read the news at the same time every morning, she may suggest the News app in the morning. There are new functions in mail and some icon improvements as well. Now when you swipe there are icons to accompany the action making it just that little bit more friendly and obvious. Also, if you receive an email with an appointment suggestion, Siri will be aware of this and politely offer to add it to your calendar. When Apple Music was released one of the things that changed was the removal of Homeshare. Previously you could access your home iTunes library on any iOS device and watch movies, TV or listen to music contained within. Happily this has been brought back in iOS, much to the delight of the Willins household. Other than this return to form, nothing much has changed in the Apple Music arena since its release a few months back.

While in Apple Music you can get access to your Shared Library by: 3. Scroll down until you you HomeSharing. Adding a feature I bet you didn’t know you needed, it is now possible to save voicemails to the iPhone to keep forever. This works well if you are using visual voicemail and if you aren’t using this you really should try it.

The voicemail can be shared to your Voice memos app (for example) and played forever more and this might be important for all kinds of personal or legal reasons in the future. 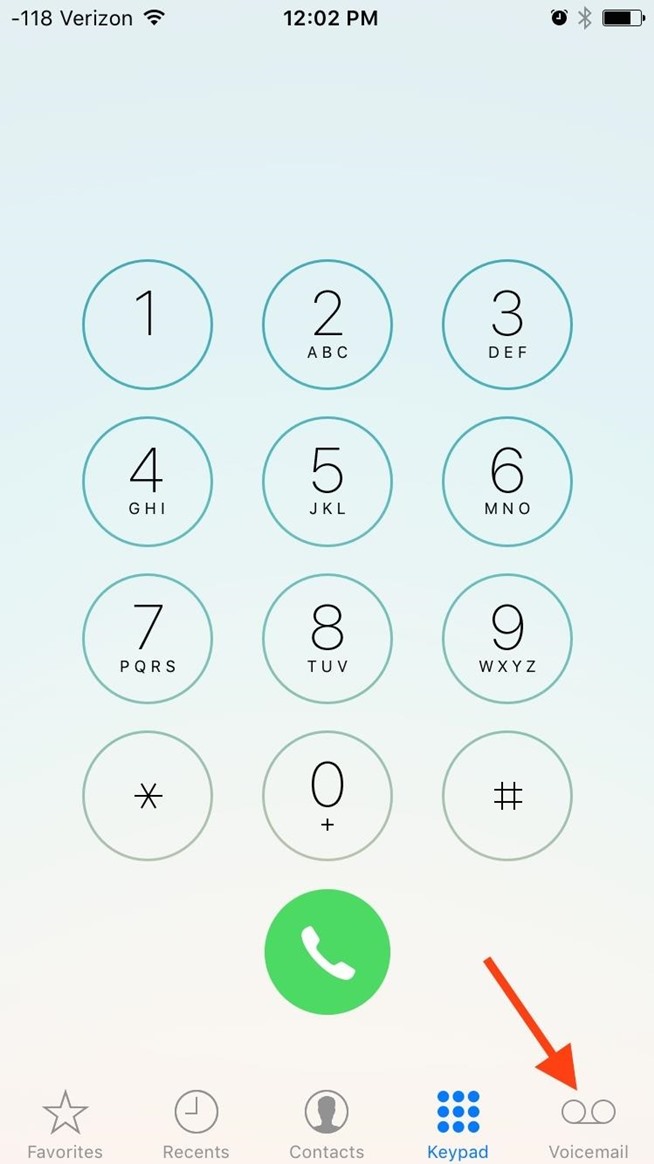 If you have ever tried to use “free” wifi at a shopping centre you probably have already guessed that most of them are garbage. Yes, they are free. Yes, you don’t need a troublesome password but no they don’t actually connect you to the internet with anything faster than treacle pouring down a window on a cold day. The issue here is that your iDevice sees you are connected to a wifi network, ignores your 4G connection and struggles on regardless. The end result is a safari page of nothing!

With Wifi Assist turned on, the software will automatically detect that the feed is less than stellar and automatically ignore it and move to greener – 4G – pastures.

To find and activate go to Settings, Mobile and scroll aaaaaaall the way to the bottom. Year after year, model after model Apple have set about getting the best battery life out of a device that needs to get thinner and lighter every year and spends most of its life lit up like a Christmas tree. Not an easy task.

We as consumers have often come up short being away from our phone chargers and watched in horror as the battery drains to nothing and we are powerless to stop it.

Now, with ios9 we can quickly turn on Power Save mode that automatically shuts down all kinds of settings to save the battery in one grand gesture. Doing this gets you about an extra hour and it can stay like this until you absolutely need to use the web or make a call or send a text.

To turn on, go to Settings and then Battery. 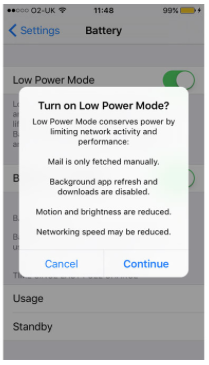 Now with the new Notes app you can draw pictures, create checklists change the font and style of the note. This might not seem like a big thing but it means that the Notes app just became 200% more useful overnight.

So these are just some of the reasons I upgraded to IOS9. If you are convinced, go to Settings, Software Update and follow the prompts.

Permanent link to this article: https://macservicesact.com.au/ios9-is-here-and-waiting/