What is Preview and how do I get the full version? 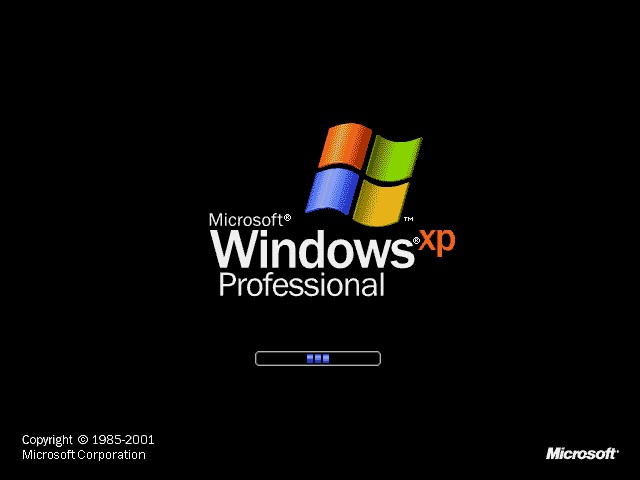 Reading the title of this article you’ll be expecting me to start banging on about Windows and how bad it is, how the Mac is so much better and how you ought to be encouraging your friends to make the switch now.

Not this time. Well….. not much anyway.

Really this is about Windows XP had how it is no longer supported by Microsoft. How 3rd party developers will (if they haven’t already) stop developing and updating their software for XP. Put simply, it is out in the cold and getting more and more insecure and irrelevant every hour.

If your friend is running XP they have really two choices, Windows 8 or a  Mac.

Windows 8 is a HUGE departure from how most people use a computer and since its release it has been slammed by users and interface specialist around the world. Microsoft themselves have released a number of updates in an attempt to squash these complaints and their last one basically stripped out everything that made Windows 8 new.

What remained was something that looks like an unfinished copy of Windows 7. But it works and most of the software on their XP machine will work.

The alternative is moving to a Mac and since I have done a fair number of these I think I can anticipate some of the questions your friend will have.

None of my documents will open.

Yes they will. Word, Excel, Powerpoint, pictures, music* are all in formats that are cross platform.

What software will I need?

In almost 100% of cases  your XP friend will be running Office, so buying the Mac version of Office would be a good idea. Although it must be said that Pages (free), Open Office (free) will open Word files.

How do I get my documents, settings across?

With Lion Apple introduced a Windows version of the Migration Assistant that Mac users have been enjoying for years. In a nutshell you connect both computers to the same network (wired or wireless). Download the Windows Migration Assistant from Apple and the Mac will transfer all the documents, pictures, music, email, bookmarks and so on and put them all in the correct locations. Of course if that sounds scary we can do that for them.

What about my printer and scanner?

If they are less than 5 years old there is a very good chance that they will work with your Mac.

* Music purchased online from any service other than iTunes will likely have security. These files cannot be played. Music ripped from a CD or purchased from iTunes are in the clear.

Permanent link to this article: https://macservicesact.com.au/friends-dont-let-friends-use-xp/