Siri on the desktop 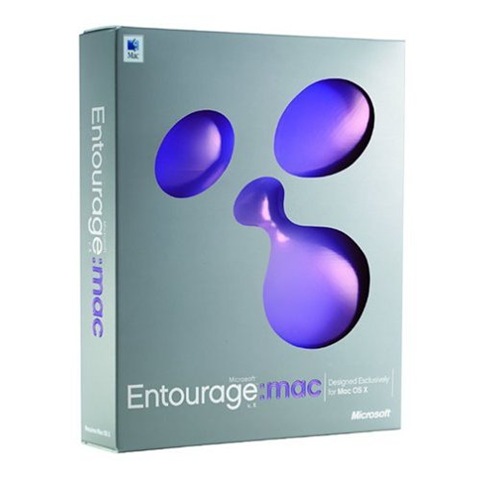 Along with that blank look that tells us all that they are trapped and living in hell, your Windows friends are probably using Outlook to send their emails and manage their address books.

A little known fact is that Word and Excel (part of the Office suite that includes Outlook) was written for the Mac before Windows way back in 1984. This tradition has continued with various hits and misses such as the wonderful and solid Word 5.1 in the early 1990s to the knee tremblingly awful version 6 in the latter part of that same decade.

In 2001 Microsoft decided to release an Office suite for Mac and thus began the slow march towards Office for Windows and Office for Mac sharing features and design.
Well, that was the plan anyway.
It hasn’t been an easy task – even for the self confessed “Mac fanatics” at Microsoft – and it took until 2011 for Outlook to finally arrive on the Mac.

Prior to that, if a Mac user wanted to use a Microsoft product to manage their email, they were forced to suffer under the blundering and bolted together mess that was Entourage.
Well I say ‘was’ but, like Herpes that never goes away, Entourage still works and is still inflicting pain and suffering on all that are forced to use it.

If you are using Entourage please read on. If you know someone who might be using it, please stop reading, pick up the phone and organise an intervention.
This needless suffering must end today!

So what is Entourage and why do I hate it so much? Well for starters, the name. Why did it have to be called something different? Why did Microsoft have to further push the point that if you weren’t using Office for Windows there was something different, something wrong with you?
It’s mean spirited… but then this might explain why Entourage is such a pig. Like that Ring that ruled them all, I guess Microsoft decided to poured all their cruelty and malice into its unreliable and over inflated code.

My other reasons for hating Entourage are more technical in nature. To begin with it was never Time Capsule friendly so if disaster did strike all you could do was restore the entire database from the last backup. It didn’t work well with Spotlight so you couldn’t do detailed searches from the desktop and finally it was prone to failure in the most spectacular of ways.
You see Apple Mail divides all its files into separate folders. The INBOX is separate from the SENT ITEMS and the DRAFTS mailbox is separate from the OUTBOX. This means that if a mail gets corrupted and takes everything with it, not all is lost. And besides, as Apple Mail is Time Capsule friendly, very little thing is backed up anyway.
Entourage on the other hand lumps everything into a single database and this database tends to get flabby and fall over, often requiring you to “rebuild” the library with results than were never predictable. 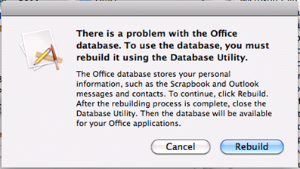 So I imagine, especially if you are an Entourage user, that by now you must feel it is hopeless and that any minute now you are going to lose all your emails in one spectacular ball of flame!?

Maybe so. Nothing about Entourage would surprise me, but there is hope.

Apple Mail, is a very worthwhile alternative. It is free, it is well written and it doesn’t suffer the over blown, over complicated features and design of Entourage or Outlook (for that matter)
Your account and your email can be moved over but typically – and this is another reason to despise Entourage – it does require a conversion process. Because God forbid, Microsoft should adhere to industry standard formats!

If you are considering the move, drop me a line and we can discuss the best way forward but no matter what you do, think seriously about getting rid of Entourage. It wasn’t good when it was released in 2000 and its all been downhill from there.

Permanent link to this article: https://macservicesact.com.au/friends-dont-let-friends-use-entourage/