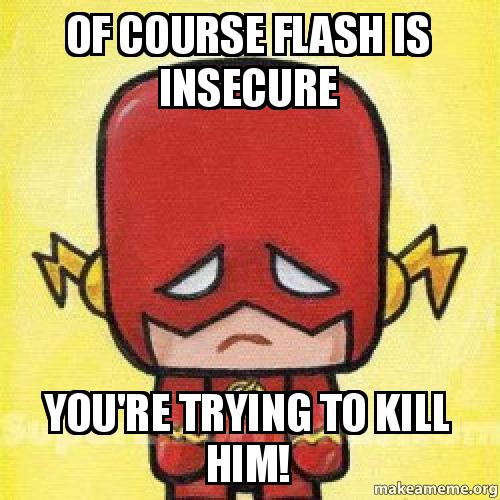 Flash has never been good.  Almost from Day one hackers around the world discovered it was harder to open a packet of salt and vinegar chips than it was to compromise the Flash Plug in.
Not that they needed to compromise it very much because its own code was rubbish leading Steve Jobs to famously refuse to allow it on his iPhone OS.

Too slow, too inefficient and too insecure was basically what he said.

For this reason I have removed it from my Mac and major industries like YouTube and Microsoft have followed suit. Or was is vise versa?

Anyway, most agree it is something to avoid. Sadly though there are still major news and web outlets that still use it so people continue to download and install Flash on their macs to this day.
Lately however this has become a little harder because Safari – in a bid to save you from yourself – has implemented a feature that automatically turns off Flash (and Java) even after you have downloaded and installed it.
The net result is 30-40 flash installers in your Downloads folder and a great deal of hair pulling and hand wringing.

Fortunately it is an easy thing to remedy.

1. Open Safari.
2. Go to the Safari menu and choose Preferences. 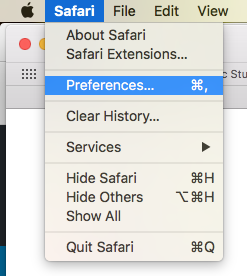 4. Click on Plug-in settings
5. Ensure that Flash is check boxed and that it is always ON. 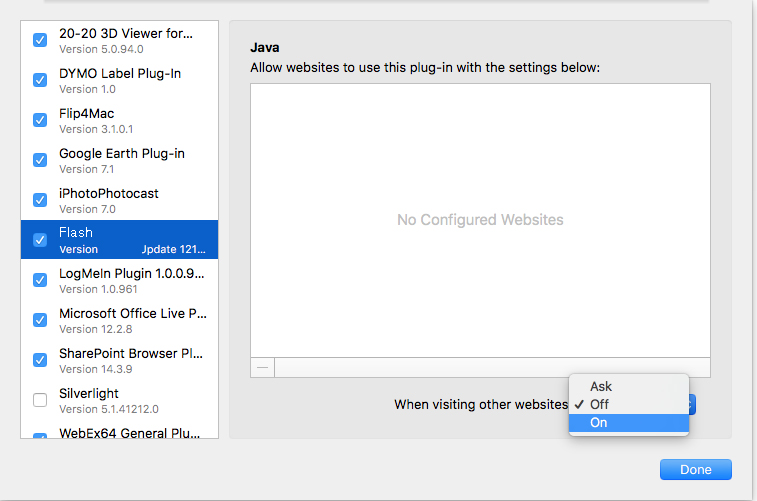 Permanent link to this article: https://macservicesact.com.au/flash-in-safari/