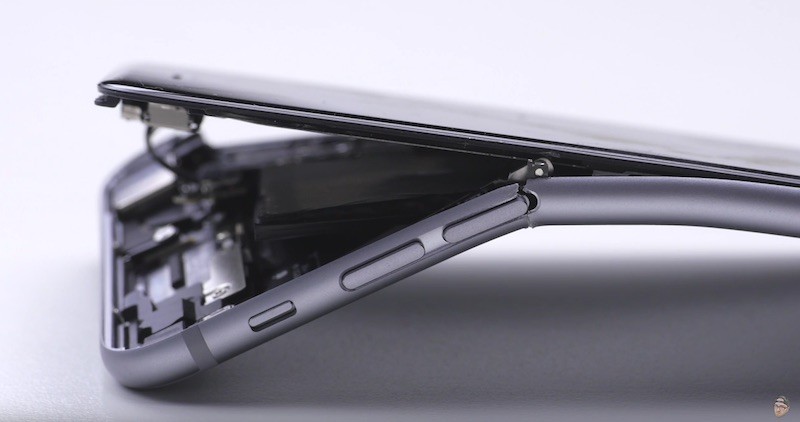 Back in 2014 when the iPhone 6 was the latest, it wasn’t long before Apple was embroiled in the scandal that became know as Bendgate. It was revealed that if the iPhone 6 was sat on or stressed in a particular way it was likely to bend.

Many commentators, including this one, said they had never experienced this and still more claimed, and proved on screen, that it took a fair bit of effort to bend.

Having said all of that phones were bending and Apple did change the design in the subsequent models.

This is why I find it incredulous that we are now, some four years later, seeing headlines that claim that “Bendgsate was real” and that “Apple lied”, all based on “leaked” documents coming from Apple.

These articles have come to light during the latest Apple vs Samsung court case and they document that Apple internally “knew” that the iPhone 6 was more likely to bend than previous models.

How, in the name of all that is sacred, can this mean they lied or covered anything up? Of course they knew it was more likely to bend, it was a larger and thinner phone! The phone that proceeded it was the small, chunky iPhone 5S and anyone can see you’d need a tank to bend that little nugget.

I mean, honestly. I am not an Apple apologist (if you don’t believe me read a few more articles) but this is the worst kind of journalistic frenzy feeding I have seen in a while.

Just think of it… if Ford were to make a plastic car that had phenomenal fuel efficiency their own internal testing would prove that this was 100% more likely to come off worse in an accident then their more traditional metal cars would. The only issue would arise if they turned around and claimed that it was just as strong as previous models and mimic shock when the first one crashed killing everyone on board.

But Apple didn’t do that. It could and did bend but using it normally would result in a perfectly flat phone at the end of its 5 year life span. My iPhone 6, my daughter’s my friends and millions of others proved that point very convinicingly.

They tested the phone before it left the factory and said, yep, it’s easier to bend but well within acceptable tolerances.

Then came along those that put a large thin slab of aluminium in their back pockets, sat on it,  and then expected it to be OK.

Apple didn’t lie and they didn’t cover up.

Permanent link to this article: https://macservicesact.com.au/bendgate-revisited/