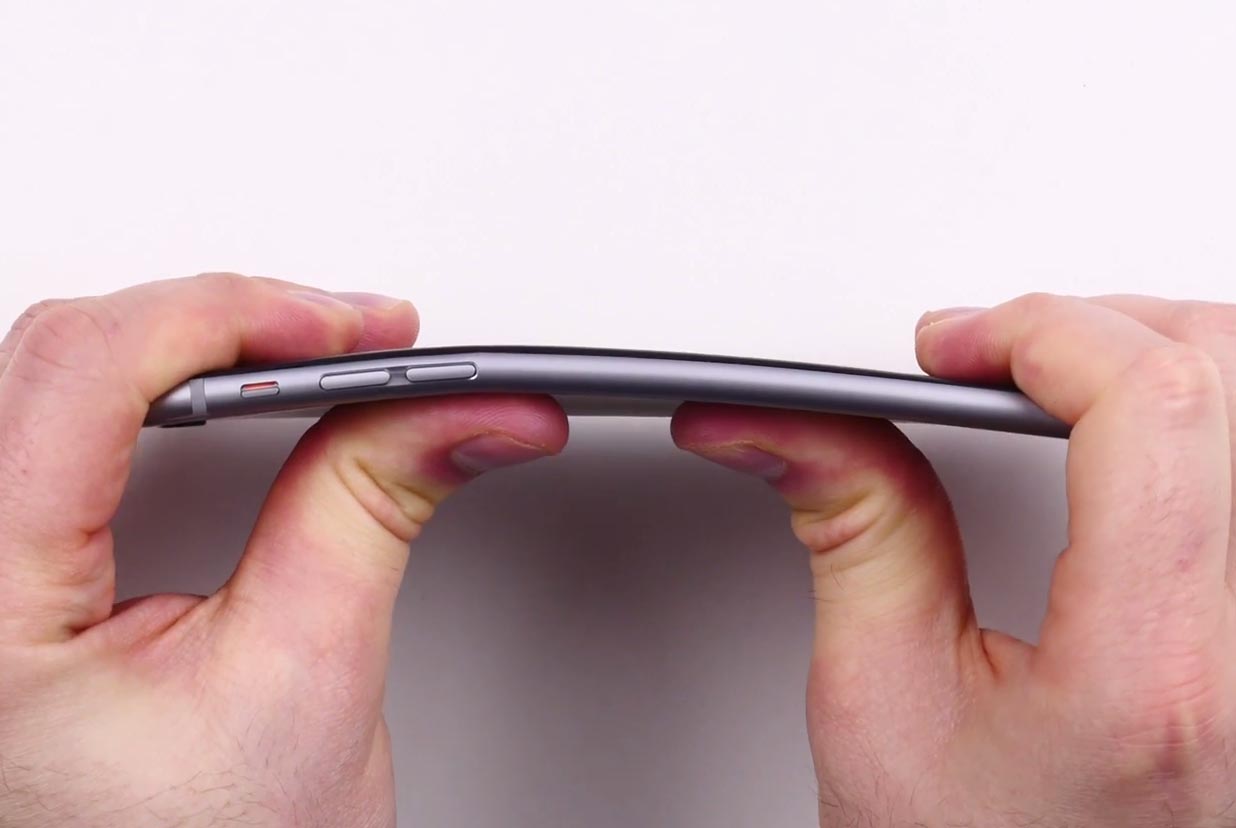 In advertising it is consider a badge of honor if 9/10 mums, or chemists or doctors agree or recommend …..such and such.
I doubt it very much if anyone would feel compelled to take any product seriously that boasted 9 out of 10,000,000 people think this brand of toothpaste (or anything for that matter) is the best. You’d be putting faith in a group of people that represented 0.00009% of the population.

Crazy! But that is precisely what people are doing when it comes to the so called “Bend-Gate”

As it turns out only 9 people have reported that their iPhone 6 Plus has bent in their pocket but the fact that they were able to video this and then post it on youtube has made it a bigger issue than the actual launch. As always this is perpetrated by slavering trolls who sniff and scratch about the internet just waiting for anything to go wrong with an Apple device just so they can post about it – no doubt to make them feel better about the fact that their phone is a half baked copy of something they were to stingy to buy in the first place.

But before it was revealed just how few people were affected by this no one ever asked where this stuff was coming from!

Was it an isolated manufacturing fault? Was it user abuse or just outright stupidity?
I for one have never felt the urge to sit on my phone and use it like a cushion- in much the same way I have never been tempted to use my flat screen TV as a coffee table.

It’s common sense that a thin metal box, when sat upon, will likely bend.

Thankfully ConsumerReports entered with controlled testing and, surprise surprise, discovered that the whole thing was overblown. Their conclusion was that while the iPhone 6 and 6 Plus were not the strongest phones in the world, they were well within acceptable guidelines. As a matter of fact their testing revealed that it takes 90 pounds of pressure to bend an iPhone 6 (6 plus) – about the same as 3 pencils.

Interestingly they found the Galaxy Note 3 took 150 pounds of pressure to bend – perfectly consistent with the fact that it is 40 grams heavier and 1.4mm thicker…… so it has more meat on its bones. So obviously the answer is…treat the phone according to its size and weight.

Common sense I guess, but then common sense is not all that common so maybe these people should have tried holding the phone up to their ear instead of their brains.

Permanent link to this article: https://macservicesact.com.au/bend-gate-meh/