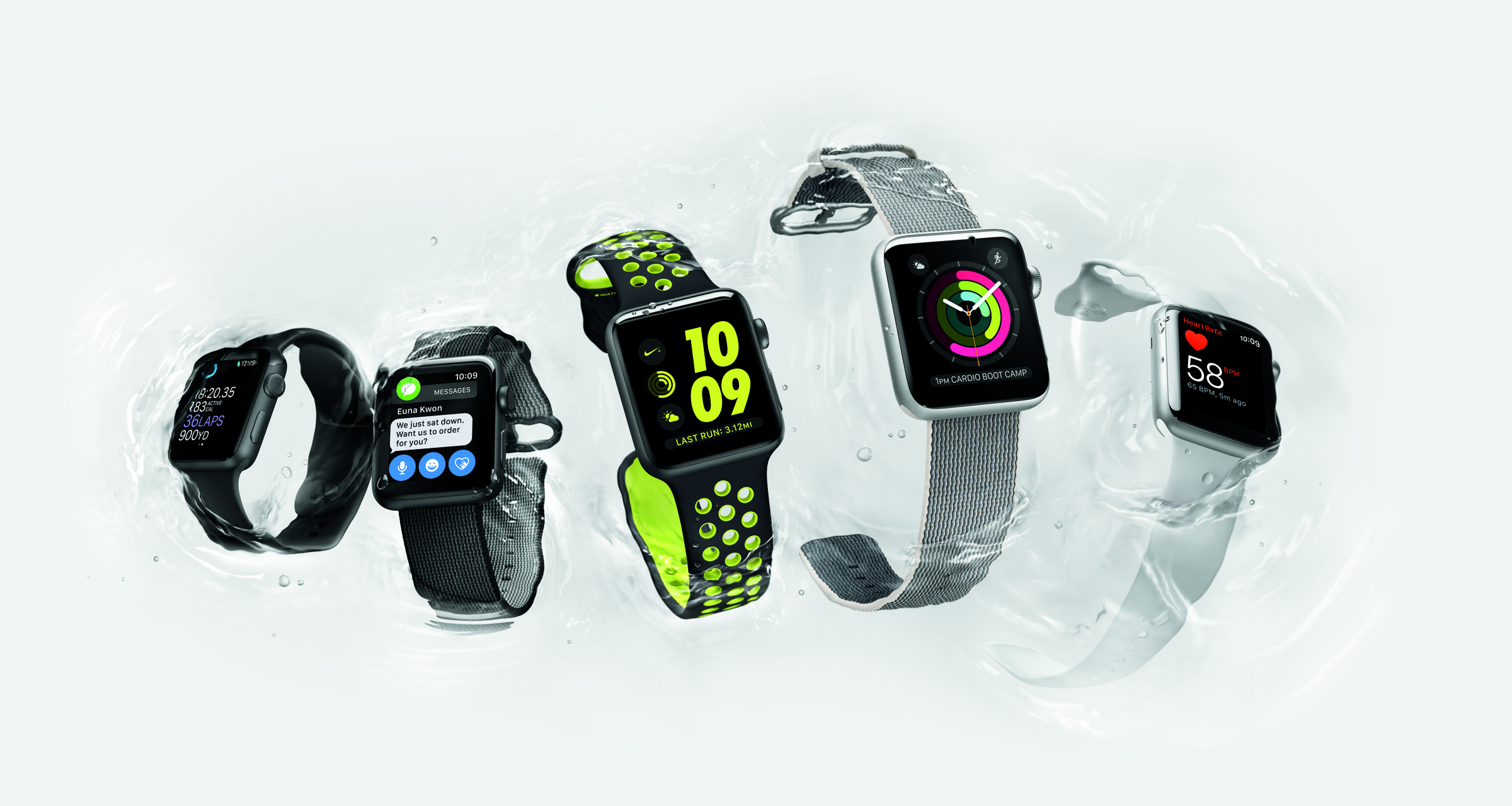 The Apple Watch is, as regular readers can attest, a favourite of mine. It helps monitor my health, it has inspired me to get off my rear and exercise and it helps me quickly answer phone calls and texts, and this says nothing for the way it monitors my working day, lets me control gadgets around the home or see how close my wife is to getting home so I can start looking busy. 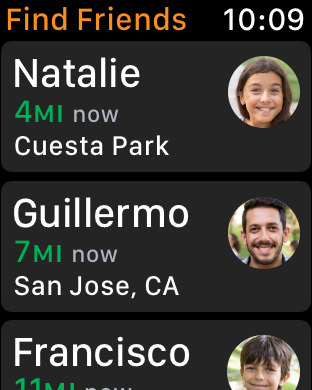 Understandably then I was all a flutter at the thought of the next Apple Watch being released. However when the actual upgrade was announced it pleased and left me cold in equal measure. Allow me to explain why by way of listing its top features.

Firstly, it looks identical. The rumours of it being thinner didn’t materialise and it is still a square face as apposed to some of the sexier – but ultimately less user friendly – round Smart Watches being produced by Samsung and others. Personally I am OK with this because I think it is a fine looking watch as is. And anyway, I’d rather it be functional than good looking… at least this is what I have heard my wife saying to her friends when I am working around the house. 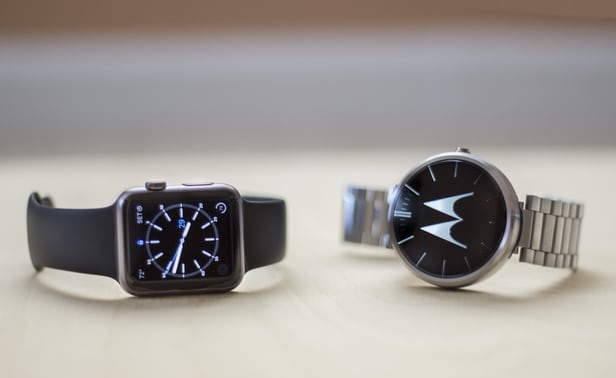 So the looks alone aren’t enough to make me update. 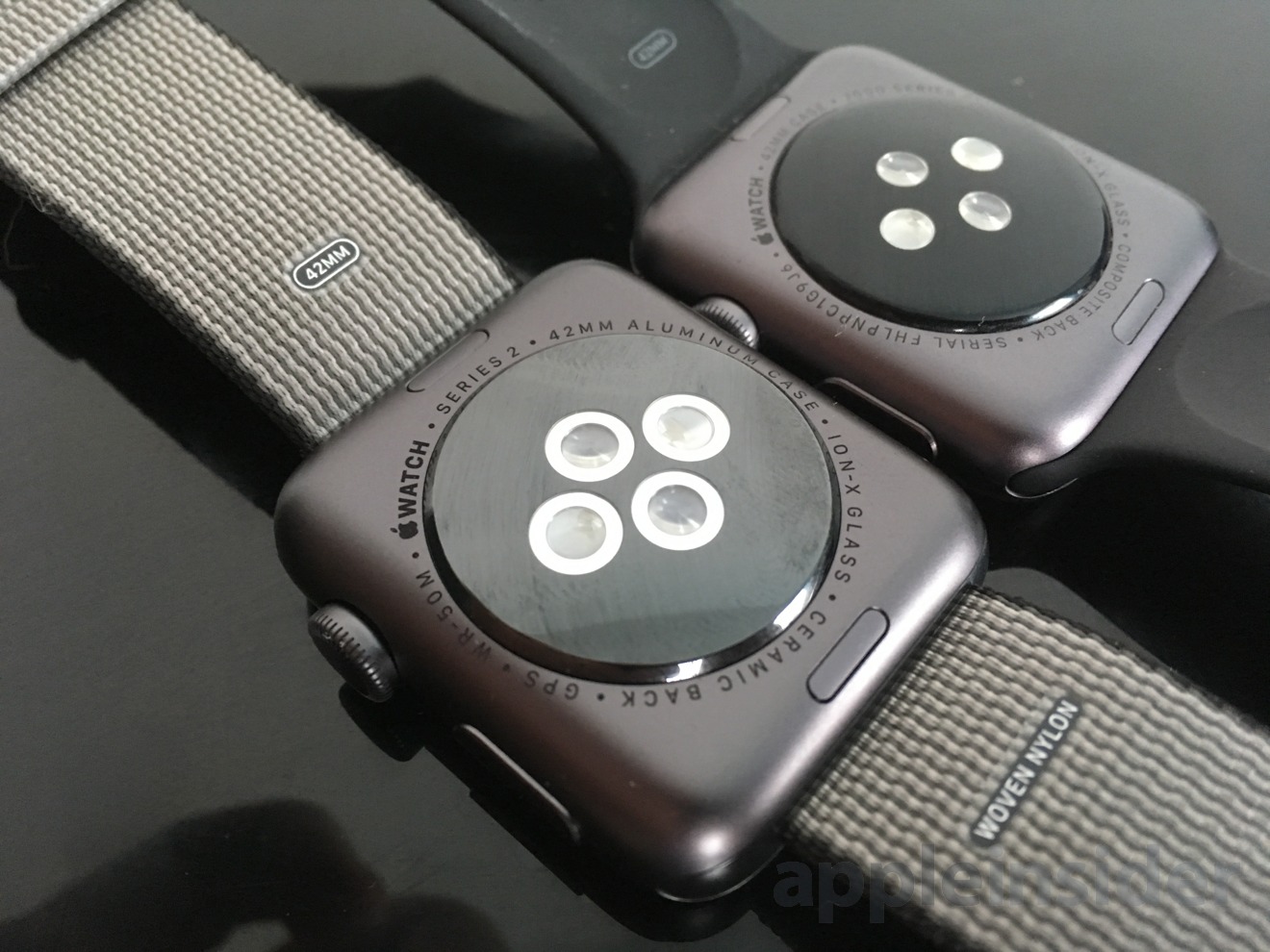 Secondly, it is waterproof. True, it’s not a diving watch but if I find myself in water deeper than 50 metres I figure I have a lot more to worry about than my Watch leaking. Although many people have reported that they are already swimming and showering with the original Apple Watch, it is now offical. While this was one of the biggest criticisms about the first watch but it has never bothered me because even when I wore a diving watch I wasn’t prone to leaving it on when getting wet. 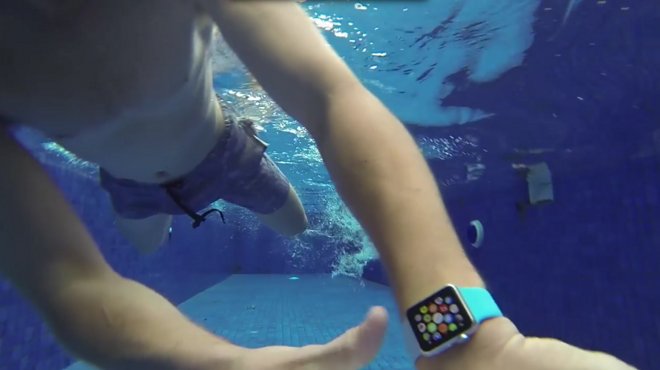 So again, a welcomed feature for the distractors but a non-event for me.

Thirdly it has built in GPS. Now while this appears to be a big deal for runners and was, like waterproofing, a big issue upon first release, it isn’t something I have missed. I know where I have walked and I feel no need to share the map with others. But, it must be said again… I am no runner. 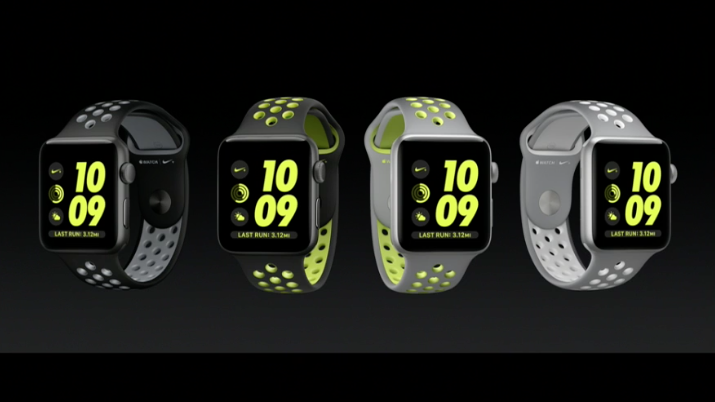 Lastly it has a new faster CPU. This is a very good move and, like all the other items on this list, is a big step in the right direction. Applications running faster and having more features is undoubtedly a great thing but again its not something I feel I need. I am not upset by the responsiveness of my current watch – especially since watchOS 3 now pre-loads apps into memory – so I am not compelled to update for that feature either.

One feature that was not added and some felt ought to have been was a built in simm allowing phone calls without the phone. Personally I am glad this hasn’t happened and don’t see any reason why it ever should. I mean, lets think about it. First it means you’d need yet another simm. Second, when a call came in you aren’t likely to have a lengthy and in-depth  conversation holding your arm in mid air so as to be heard. Inevitably you are going to end up reaching for your phone to finish the call… something you can do now without the added expense and hassle of another simm.

The new watch is called Series 2 but confusingly they also launched a second watch, based on the first model, with the faster CPU but none of the other new features and this one is called Series 1.

Now I must admit this is very confusing for those that bought an Apple Watch 12 months ago because what do we have if not the first in a series?

It looks like Apple has figured out a new way of sorting things into order. It makes me wonder if Apple had been in charge of naming TV shows in the 90’s we may have ended up with Star Trek: The Next – previous – Generation instead of the one we know and love.

No matter, the new Watch addresses most of the criticism that was flung at the, what, series 0?edition and that should be good enough for anyone. Personally if you have been thinking about an Apple Watch, now if the time to get one. You’ll have a great device that is, in every way, better than mine and I love mine. As for me… I am off to get a new band and leave it at that.

Permanent link to this article: https://macservicesact.com.au/apple-watch-series-2/